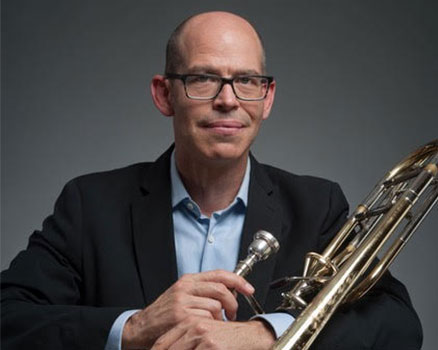 David is a member of two treasures of Canadian brass music, the True North Brass Quintet and the Canadian National Brass Project.

An avid teacher, David is also faculty at the University of Toronto and the Glenn Gould Professional School of the Royal Conservatory of Music.