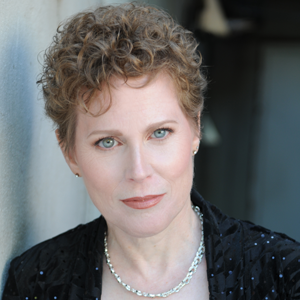 Sometimes medical science and the spectacle of the theatre intersect. The Reanimation of Forster’s Corpse tells one such story.

George Forster was a murderer and was sentenced to be hanged at the Newgate prison on January 18, 1803. This was a time in history when executions were public and well-attended. Also common at the time was a method to ensure a swift, certain death: a condemned person would recruit some friends to pull on, and even dangle from, the condemned person’s legs once the execution had commenced. The leg-pullers and danglers were known as the “hangers on”.

After the spectacle of the public hanging, the story takes an even more bizarre twist, because it was also common for the bodies of the executed prisoners to be used in medical experiments. In Forster’s case, his body was removed from the gallows and given to Italian scientist Giovanni Aldini, a practitioner of Galvanism. This was a process of stimulating the muscles using an electric current and was devised by Aldini’s uncle, Luigi Galvani. In the record of executions, The Newgate Calendar, it is stated that: “On the first application of the process to the face, the jaws of the deceased criminal began to quiver, and the adjoining muscles were horribly contorted, and one eye was actually opened. In the subsequent part of the process the right hand was raised and clenched, and the legs and thighs were set in motion.”

As a result of the public experiment, many things happened. Mr. Pass, who was the beadle of the surgeon’s company and who was present in his official capacity during this experiment, was so alarmed by what he witnessed that he is said to have died of fright soon after he returned home. Giovanni Aldini was expelled from England the day following this experiment and returned to Italy to continue his research. Ultimately, these experiments led to the creation of the defibrillator.

The music explores this line between science and circus of the 19th century. It paints the scene of the condemned at the gallows, perhaps reflecting on the situation. It explores the chaos of transporting the corpse through the streets of London to its destination in the medical theatre. It imagines Aldini as a puppet master making the corpse perform macabre antics. It explores the fine line between power and propriety.     – Kelly-Marie Murphy 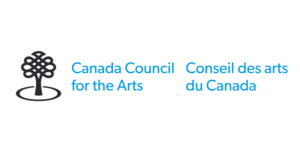