Adrian Ling originally made RHAPSODY as the final part of a series of brass band pieces which was played by the Hannaford Youth Program in May 2013.  The three pieces, entitled Progressions, was bound together by a chorale-like tune that weaved its way through the set.  Each piece was to be played by a different band, ranging from the middle-school aged Junior Band to the collegiate Youth Band, and as such, the difficulty and complexity increased progressively through the triptych. Rhapsody then represented the culmination of the musical ideas expressed in the set, extended and refined.  The original melody, which forms the basis of much of the piece, comes back verbatim at two climactic points in the music.

Arranging the piece for winds has allowed Ling to explore new timbral possibilities and bring out different aspects of the music. This version was originally performed by the University of Toronto Wind Symphony in February 2016 as the winner of the 2015 Wind Composition Competition. 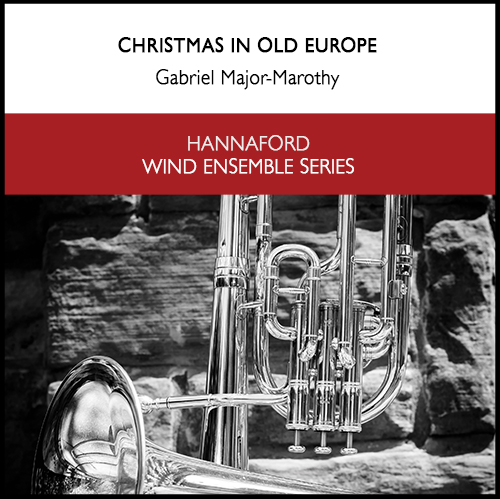 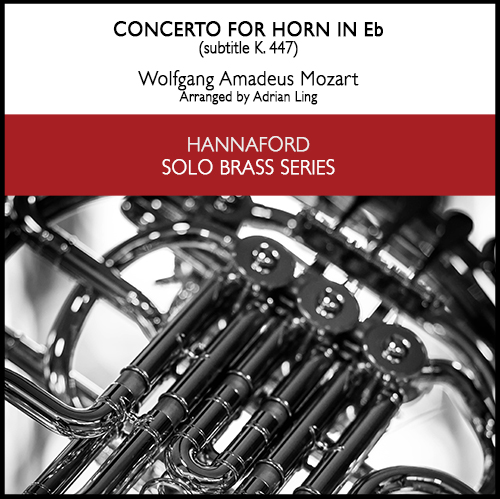