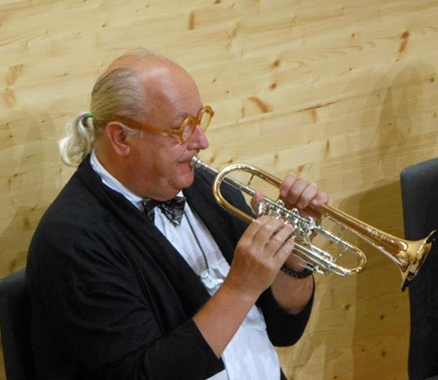 As well, Andras is Principal Trumpet with the Guelph Symphony Orchestra. He is a long-time cornet member of the Hannaford Street Silver Band. Every summer for the past 20 years, Andras has been a member of the Camerata Panonica Orchestra with concerts in Austria.

He has played trumpet in over 40 recordings, has performed extensively in Europe, North America and New Zealand and now freelances in and around Toronto. 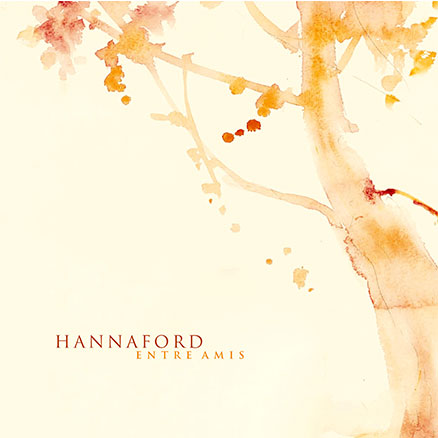 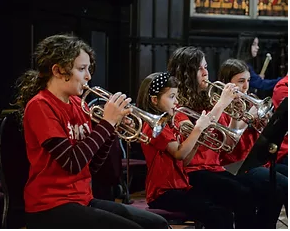