GREAT NORTH OVERTURE was commissioned by Fran Harvey for the Metropolitan Silver Band’s 75th Anniversary. Given his background in composing some rather lengthy orchestral works, Lau’s idea of doing a short, overture-style piece appealed to him enormously. The structure of the piece unfolds in a fairly traditional manner, with a slow introduction and a majestic coda bookending a sprightly fanfare. At the core of the piece is a lyrical melody, drawn in part from the wellspring of starry-eyed melodies that Lau has fallen in love with over the years.

Great North Overture conveys a sense of joy and exuberance that is not exactly youthful, but suggestive of a deeper wisdom gained through age, and of peace earned through hardship. Somehow, when Lau tried to think of a title for this piece, this sensibility triggered an image in his mind of the vast, northern Canadian wilderness, cold and austere yet undeniably beautiful and majestic in its own way—hence, the Great North Overture. 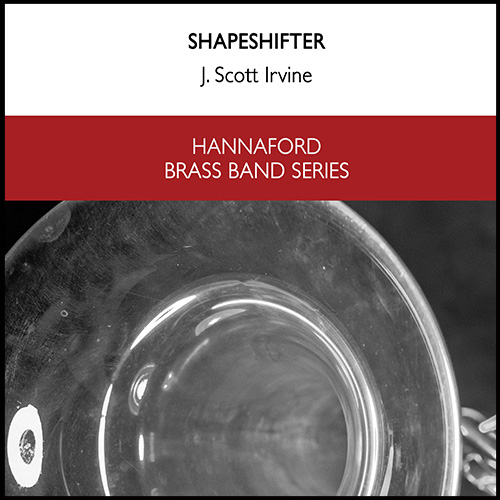 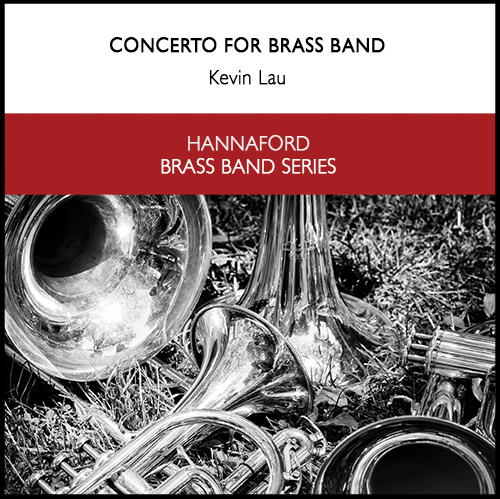