Godfrey Ridout was an important figure in the history of concert music in Canada, from his notable contributions as a teacher, an historian, but, most importantly, as a composer. LA PRIMA BALLERINA, a 70-minute ballet in 2 acts was commissioned by the National Ballet of Canada for the celebrations surrounding Canada’s centennial year and was premiered as part of the festivities of Expo 67 in Montreal. Ridout’s neo-classical score has been described as a pastiche of 19th-century opera and drama, but it is much more than that, with Ridout’s own particular brand of joyful eclecticism running through it. This short, pithy overture goes like the wind and makes a very effective opening to any concert. 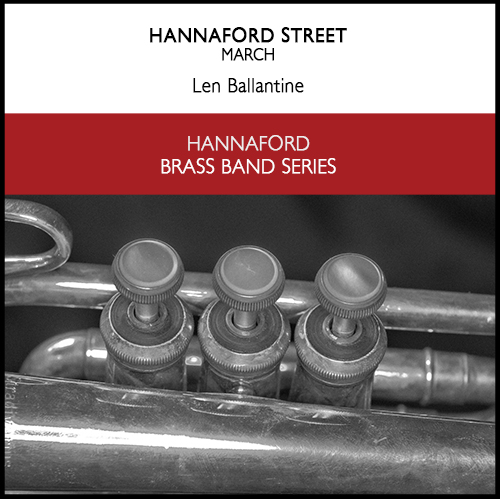 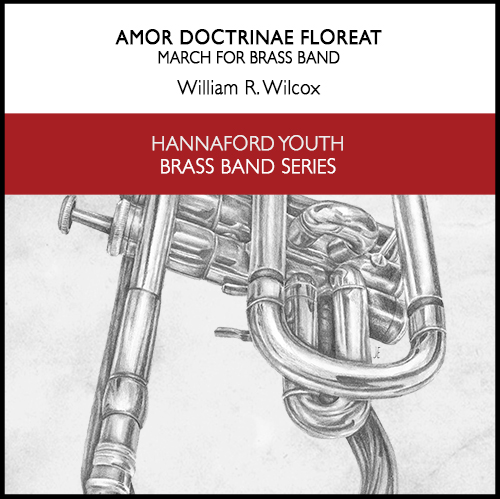 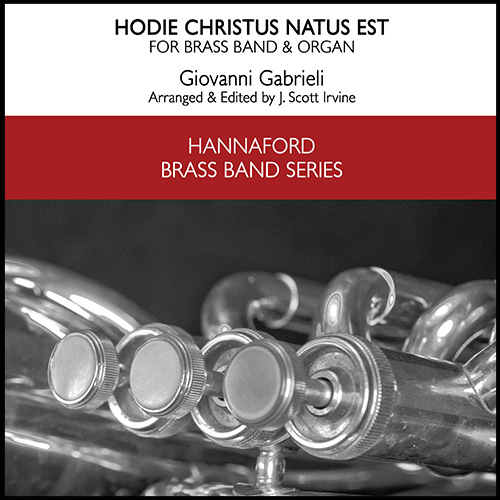 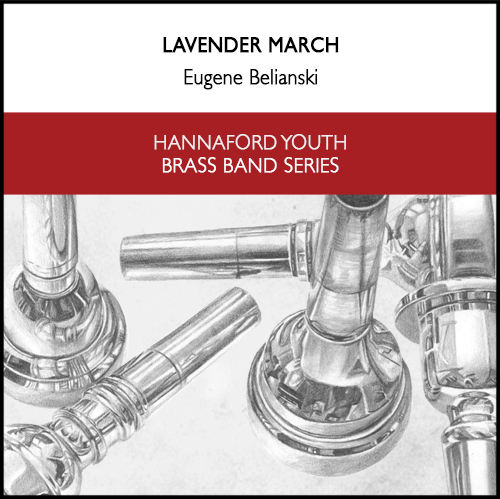