AMOR DOCTRINAE FLOREAT March was written in 2012 at the suggestion of Mr. Ken Hazlett, an instructor at Lawrence Park Collegiate Institute in Toronto, Canada. The version for concert band was premiered at LPCI’s “Winter Musicale” in January 2013. The setting for brass band was written at the suggestion of Ms. Anita McAlister, Director of the Hannaford Youth Band, and first performed at a HYB Concert in December 2013. The march incorporates an adapted version of the LPCI Fight Song “Lawrence Park” in the Trio, written by William Metcalfe, an Alumnus of the School. 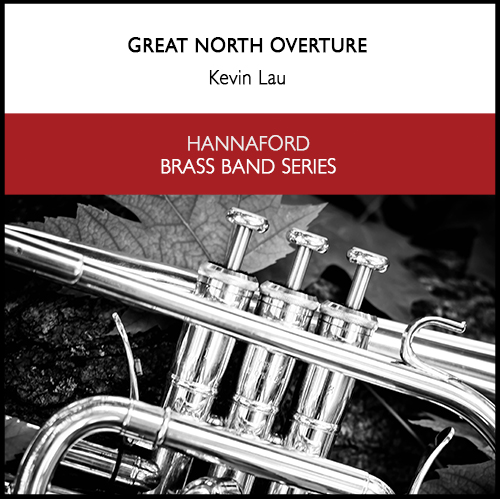 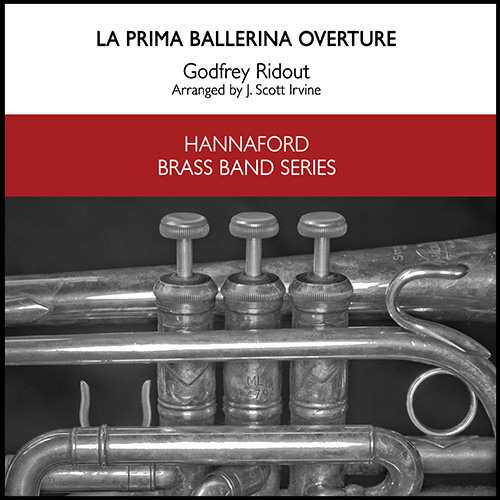 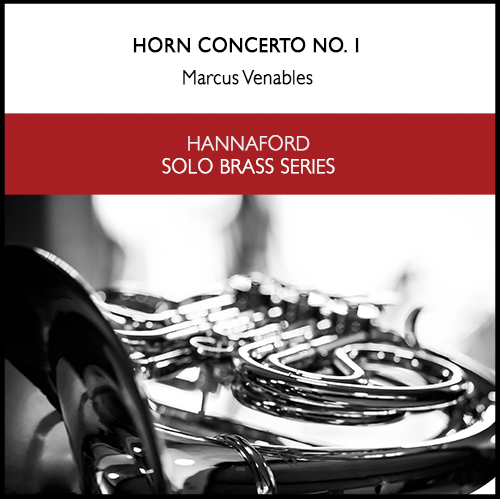